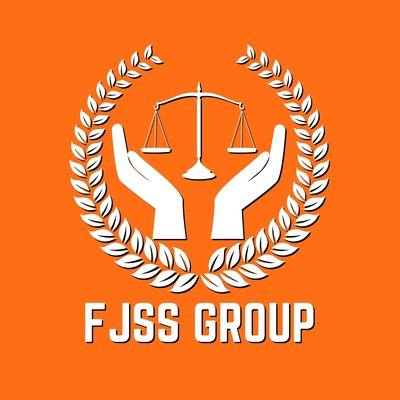 Fair Justice System for Scotland (FJSS) Group has recently been awarded a grant of £79 200.00 by the National Lottery Heritage Fund for an exciting heritage project, (Windrush Scotland – The Experiences of People of African Caribbean Heritage – A Consultative Project). The project will be delivered from West Calder in West Lothian. Made possible by money raised by National Lottery players, the project focuses on exploring the experiences of the Windrush generation of people, their descendants, families, connections, and wider society in Scotland.

The project is a 12month consultation, explorative project by the FJSS Group that seeks to facilitate a national conversation – telling and unearthing the true story of Windrush in Scotland, helping surviving victims and descendants get closure and supporting the Scottish Government’s vision for a fairer Scotland by 2030 for people from all ethnicities.

Supported through The National Lottery Heritage Fund, the project will facilitate a study that will enable us to better understand the experience of the African Diaspora in Scotland and the heritage connections of Windrush generations and young modern- day Scots of African-Caribbean heritage. Discrimination and institutionalized racism that many Scots of African-Caribbean still face today will be contextualised with the historical contribution made by the community to the development of Scotland.

The FJSS Group is an organisation that works to spearhead justice sector reforms in Scotland. Our work focuses on creating greater equality, diversity, and inclusion in the Scottish justice system. We link our work with the communities that we represent and highlight the connection between inequality today and historical injustice. This is the reason why we chose to deliver this project because some of the issues that will be explored through the project have direct links to historical injustice and inequality in our society today.

Commenting on the award, the Equality, Diversity, and Inclusion Manager for FJSS Group, Alison Chiwara, said that “As an organisation we are thrilled to have received this support thanks to National Lottery players and we are confident that the project will help us to address one of the fundamental issues around the Windrush experiences in Scotland. This is a ground-breaking project that will definitely make a positive impact on our communities particularly, and the wider Scottish society in general.”