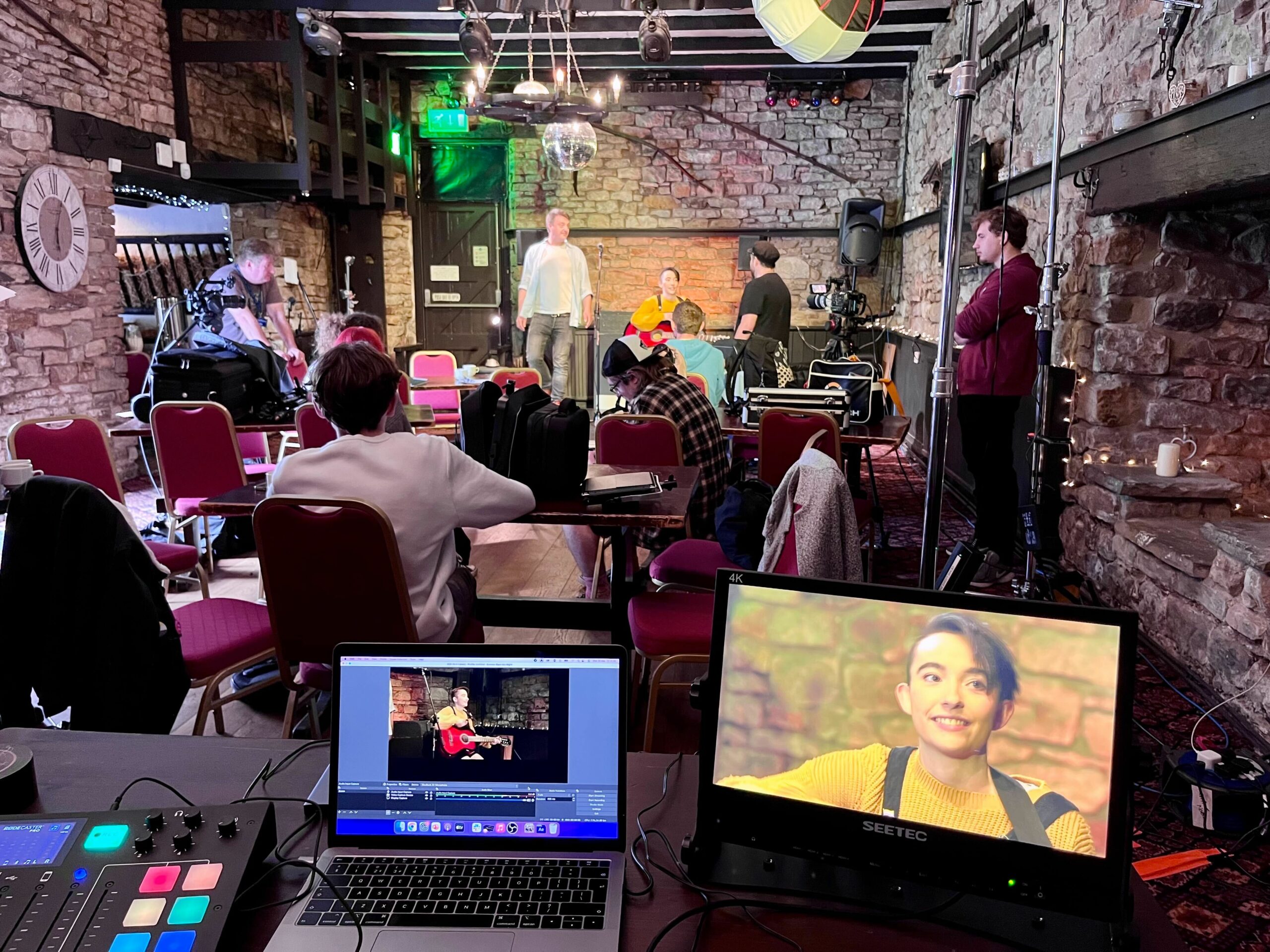 For two nights this month, (June 21-22), Rotherham’s stately home Wentworth Woodhouse is set to become the House Of Future Creatives.

The grand rooms where the rich and famous once lived and partied are being transformed into an intriguing and immersive ‘palace of creativity.’

Talented types interested in creative careers, or people simply passionate about the arts, can find out what it’s like to be movie-makers, song-writers, actors and digital content creators.

Sonder Productions, the mansion’s resident team of nine young Creative Producers, are taking over the whole house in a bid to inspire people to get involved in South Yorkshire’s creative future.

Visitors can take part in workshops and try directing on a live film set, discover how to make digital music and write film scripts.

The State Dining Room where royalty were entertained becomes the Virtual Music Zone, a hands-on workshop in music production led by local musicians, and the famed Marble Saloon becomes a Breakout Space complete with red carpet and star backdrop for photo opportunities.

Slip on a pair of special specs and create pictures in the air in the Digital Art Zone, which showcases the latest mixed-reality technologies.

Step into a live film set in the Low Drawing Room and have a go at working as part of a production team, or head for the Painted Drawing Room, now a Live Lounge live-streaming music from local artists.

In the Urban Dictionary, sonder is an ethos of empathy and respect for others and any challenges they face.

Their event debuts their 25-minute movie Four of a Kind in a four-wall cinema experience in the Whistlejacket Room. The fictional story, set locally, follows four young people helping each other overcome real-life problems and unlock their creative possibilities.

“The team has worked tirelessly to produce this two-day event, which I know will be really inspirational,” said Sarah McLeod, Trust CEO.

“The Trust is committed to providing opportunities for local people, and to use the house as a catalyst for positive change across South Yorkshire.

“We’re delighted to be playing a part in the pilot programme for the 2025 Rotherham Children’s Capital of Culture celebrations by upskilling some of the 55 young people who will be spearheading the activities.

“There were many skills that we could have focussed on, but we chose Digital Skills for Filmmaking because we recognise the significant skills gaps that exist in that sector and want to inspire local people to explore creative careers. We have a lot to thank the industry for – we are frequently used as a film and TV location, which provides vital income.”

Steve Ash, the Trust’s Digital Projects Manager, added: “During their six months with us, the Sonder Productions team has soared in confidence, creative expression and knowledge. They’ve produced some amazing work, which we are incredibly proud to showcase at this event.”

Trainees regularly produce Video Diaries to capture what they have been doing and how it’s made them feel. You can see some of their work here.