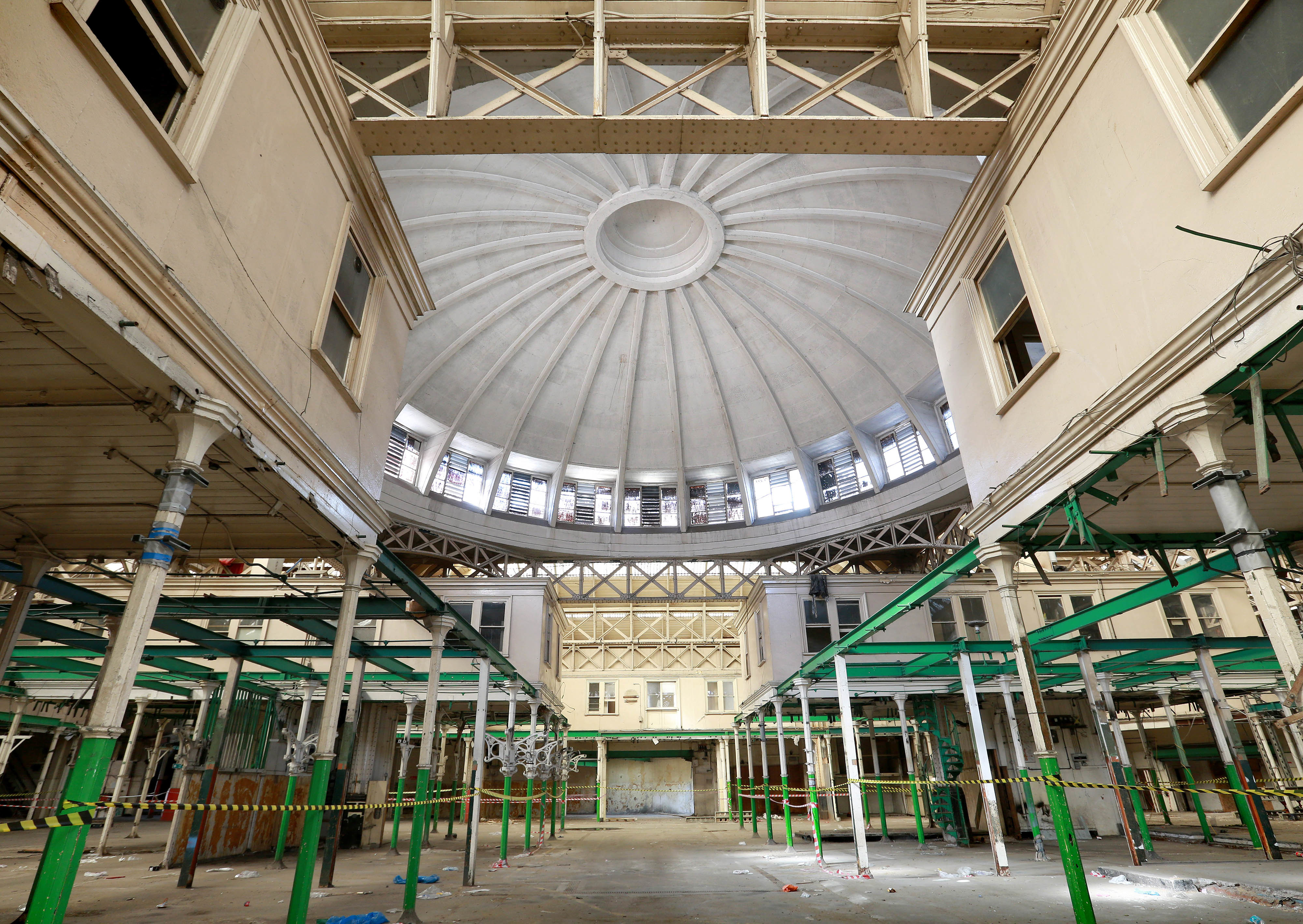 SAVE Britain’s Heritage warmly welcomes the green light given yesterday to transform Smithfield General Market into the Museum of London’s new home.

City of London planners approved the £337million transformation plans drawn up by architects Stanton Williams Architects and Asif Khan with Julian Harrap Architects at a planning committee meeting on 23 June.

It follows two huge campaigns led by SAVE to rescue the building from demolition – fought successfully through high profile public inquiries in 2014 and 2008.

Marcus Binney, executive president of SAVE Britain’s Heritage said: “The planning permission granted to the Museum of London comes after a 15-year battle to save Smithfield General market from destruction. SAVE fought and won two public inquiries to stop destruction and won both of them against tremendous odds. Now the way is open for the Museum of London to carry out the transformation of these splendid market halls into the biggest and best city museum in Europe”.

Henrietta Billings, director of SAVE Britain’s Heritage said: “Planning permission is a crucial milestone in the life of Smithfield General Market and the Museum of London. The hard fought and passionate battles to save these fantastic buildings from demolition are the latest layer of their history – and we look forward to seeing them beautifully transformed and adapted to tell their story of resilience to London and the world.”

SAVE and The Victorian Society won the public inquiry to save the buildings from demolition in 2014. The scheme by Henderson Global Investors included the demolition of the Smithfield General Market and annexe buildings for an office led development. Working with John Burrell of Burrell Foley Fisher architects we drew up an alternative scheme showing how, instead of demolishing the buildings, they could be sensitively re-purposed, with creative use made of the extensive undercrofts and railway tunnels beneath them – which will now be imaginatively incorporated into the museum.

SAVE’s solicitor David Cooper led opposition at the 2008 inquiry, persuading the inspector to reject proposals for demolition which were supported by the City Corporation. Mr Cooper also played a key role in preparing the commercial evidence at the second inquiry which persuaded both the inspector and the Secretary of State that refurbishment of the Victorian market buildings would be viable. Further crucial evidence on viability was given by Eric Reynolds of Urban Space Management, now chairman of SAVE Britain’s Heritage Trustees.

Image: The magnificent concrete dome of the General Market (Credit: SAVE Britain’s Heritage)