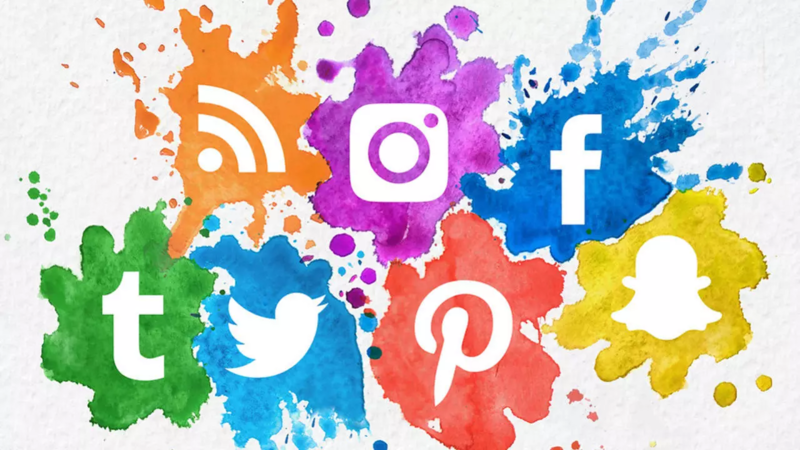 Our latest Network pulse poll asked members about their usage of social media.

Does your group or organisation currently use social media?

Of the 75 responses received to this question 92% said yes and 8% said no. Interestingly, the reasons given for not using social media were:

Which social media platforms do you use?

63 people responded to this question and perhaps the most interesting outcome was that none of the respondents use TikTok, one of the fastest-growing social media platforms. 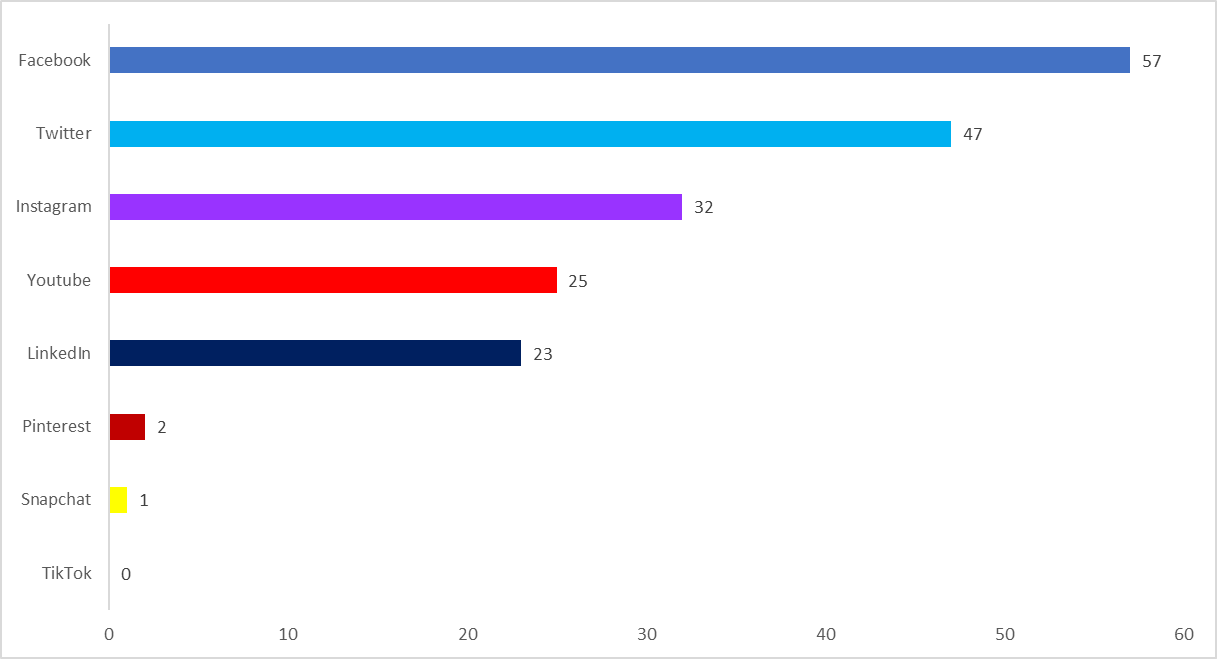 Would you be interested in attending a HTN workshop on social media for absolute beginners?

Despite 92% of respondents already using social media, 40% said they would like to attend a HTN workshop on social media for absolute beginners. Watch this space!

The poll was conducted between 12 and 16 March 2021 and 75 members responded. You might also be interested in our previous pulse poll where we asked members about their uptake of digital technology during the COVID crisis.