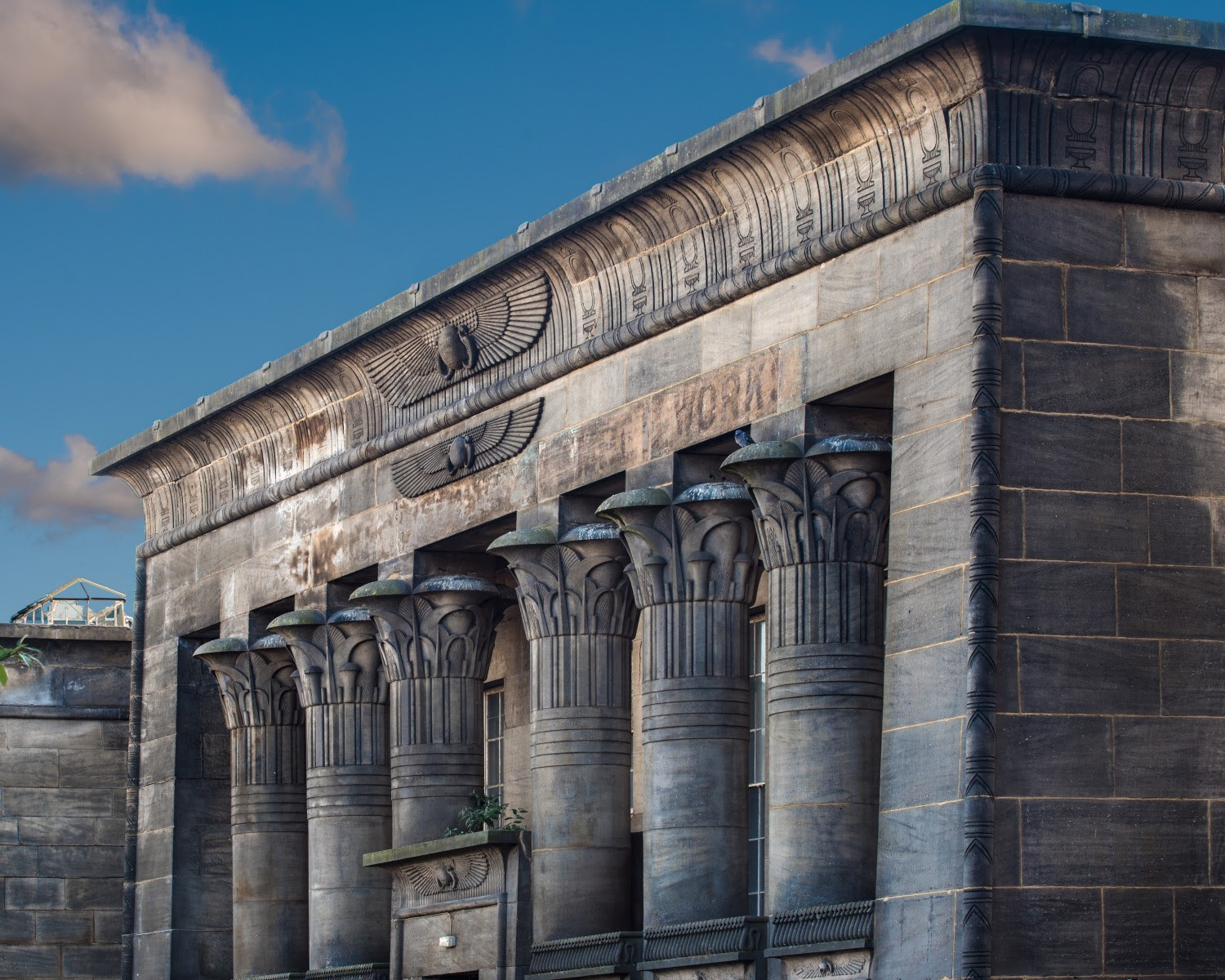 Urgent action by SAVE Britain’s Heritage has helped rescue one of the major architectural landmarks of the Industrial Revolution. This is the remarkable Egyptian Mill in Leeds, known as Temple Works, which has been selected as the potential new home for a new British Library of the north, a £25 million project which will bring the magnificent mill and its giant weaving shed back into use.

Three years ago, exciting plans by clothing manufacturer Burberry to renovate Temple Works collapsed. Hearing that Temple Works was likely to be sold at auction with a nil reserve – leaving it vulnerable to purchase by a speculative buyer solely interested in the value of the land – SAVE secured sight of the engineering assessments which had led the previous owners to conclude that demolition was the only option. Our campaign, launched in December 2018, immediately commissioned specialist conservation engineers The Morton Partnership to examine the building.

This was soon after part of the mill roof, immediately behind one of the Egyptian facades, had collapsed and was shored up by a mass of scaffolding.

Marcus Binney, executive president of SAVE Britain’s Heritage says: “We were able to inspect the remarkable two-acre weaving shed which is the size of a football pitch and is supported by widely spaced columns and lit by conical rooflights. The Morton Partnership suggested a means of strengthening the tie beams and stabilising the structure, which could ensure its structural retention.

“We also gained access to the remarkable roof, originally covered by turf and grazed by sheep – a means of keeping temperature and humidity constant in the flax shed below, making the flax easier to work.”

Following SAVE’s intervention, the grade I listed Temple Works was withdrawn from auction at the last minute and sold to a leading property company CEG which had other property holdings nearby.

Since then SAVE has been pleased to support CEG in its efforts to secure a viable future for the mill. Subsequent land purchases of neighbouring buildings has allowed access to the previously inaccessible outside walls of the mill, which is now set to form part of the city’s new ‘Temple Quarter’, aimed at reviving the whole locality.

Marcus Binney adds: “this is a glorious piece of Egyptian Revival architecture which Napoleon Bonaparte himself would have saluted. It is modelled on a little-known Egyptian Temple near Thebes, The Temple of Horus at Edfu.”

The architect of Temple Works, Joseph Bonomi the Younger, had made several visits to Thebes, living there for two years in the 1820s, and making numerous sketches of Egyptian temples.

As Temple Works was a flax mill producing linen, there is a strong possibility that the unusual choice of the Egyptian style was a deliberate homage by both Bonomi and Marshall to the cultivation of flax in ancient Egypt. Flax was extensively cultivated in ancient Egypt where temple walls were adorned with paintings of flowering flax, and mummies were embalmed using linen. Egyptian priests were robed in linen, as flax was considered a symbol of purity.

Further details and images of the Temple Mills can be found here, and the British Library’s official press release announcing the news, published on 13th March 2020 can be accessed here.