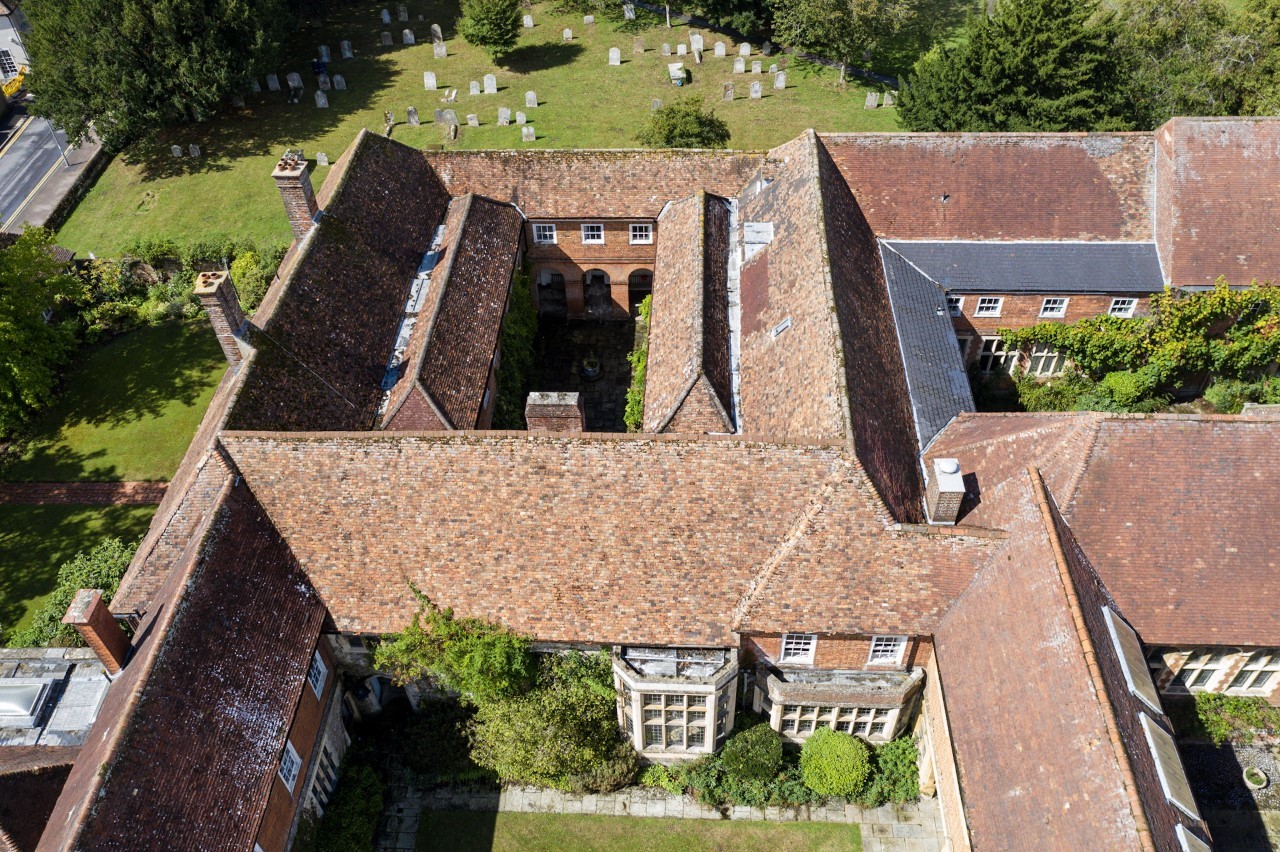 Since the Group’s formation in 2018, WyeCRAG have been working on a project plan to save the Grade I/II* listed buildings of the former Wye College.

During 28 January – 5 February 2021 three Appeal Hearings took place, instigated by the owners of the Wye College campus (Property Developers Telereal Trillium) against Ashford Borough Council for delays in planning decisions. WyeCRAG was granted Group 6 status as an interested party for the Site A Hearing, the listed building site, which includes the Grade I/II* original 1447 Cardinal Kemp College site which they are trying to save as Wye’s Heritage Assets.

The group’s Business Plan is for this to be regenerated as a year-round open Culture and Community Centre for all, rather than for the Developer’s intended invasive conversion to one house and three flats for private ownership by four families. A You-Tube live recording of the Hearing is on their website with their 3 witnesses presenting their case in the afternoon of Day 3 and beginning of Day 4, followed by 21 members of the public and CPRE making short statements.

You can read the group’s final written submission here. Their focus was to demonstrate that there is plausible alternative plan ‘to secure the Grade I/II* listed building’s optimal use that has greater public benefit’, that needs to be taken into consideration.

The Inspector’s decision is awaited.