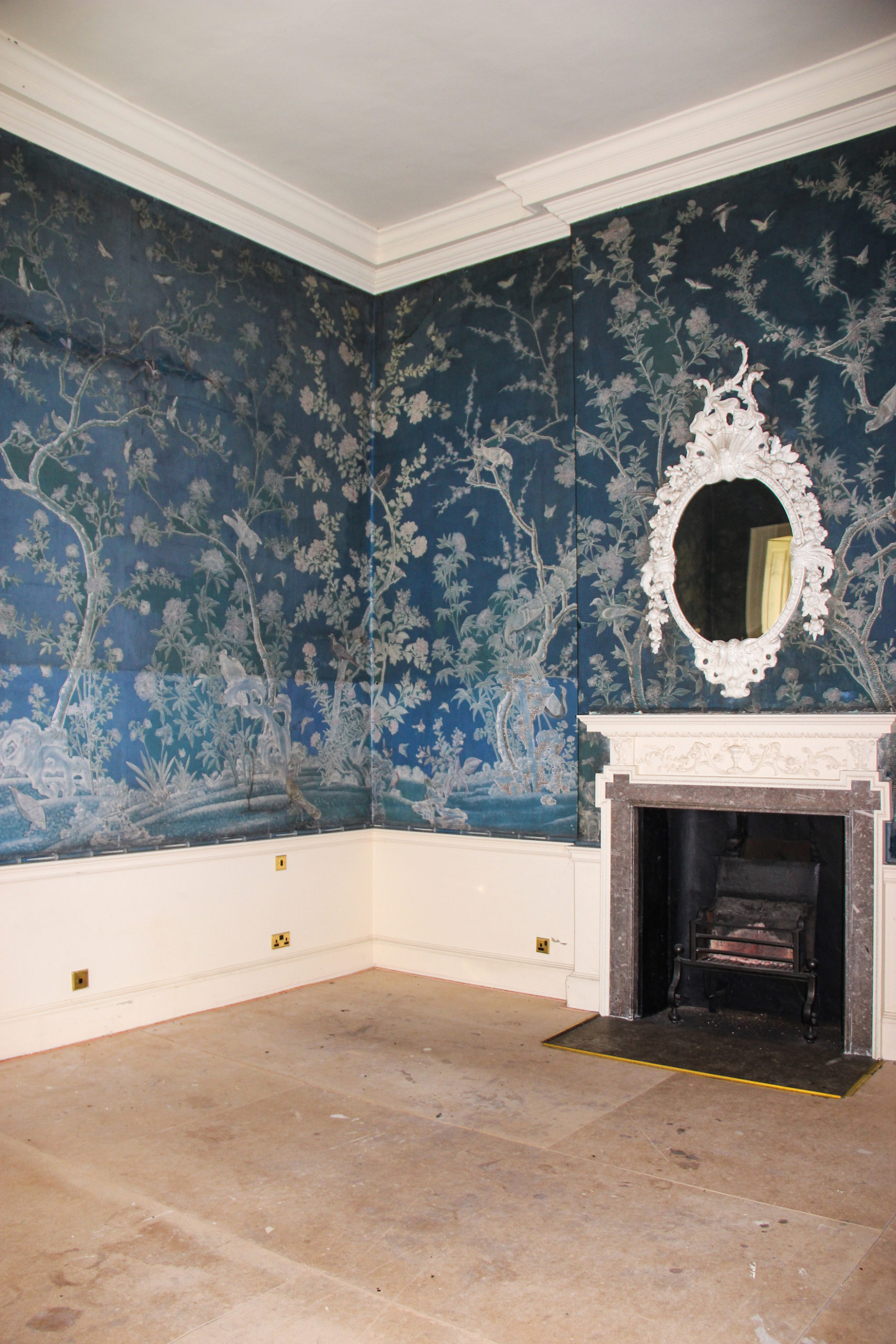 She wrote the best-seller in 2007 to highlight the plight of ‘England’s forgotten palace’.

Now Catherine has again put pen to paper to help the house, which has been closed for much of the pandemic.

She has created the first ever Black Diamonds Tour for the Wentworth Woodhouse Preservation Trust,

A must-do experience for fans of the book, the tour will launch when the house re-opens after COVID-19 restrictions ease, hopefully in the spring.

It will take visitors on a fascinating journey into the house’s past, detailing life above and below stairs, and into rooms no tour has previously entered..

“Catherine  is passionate about the house and telling its story and was very excited to be involved,”  said WPT’’s Visitor Operations Manager Jen Booth.

“Her script brings to life the tasks of the servants, from preparing feasts for the Earls’ house parties to the daily drudgery of carrying bathwater along endless corridors.

Added Jen: “The tour also focuses on the Rockinghams and Fitzwilliams and the splendour they lived in, with visits to the George IV Suite in the South Wing, where The Prince of Wales, destined to be George IV stayed. The suite was later occupied by Princess Victoria and her mother the Duchess of Kent, and King George V and Queen Mary.

“The suite’s Blue Bedroom, Crimson Velvet Rooms and Green Bedroom have never previously been seen by the public and are certain to be a highlight.”

Catherine Bailey was moved to write Black Diamonds after visiting as a TV researcher in 1999, eight years before the Trust now regenerating the house bought it for £7million.

The author came back to Wentworth Woodhouse pre-lockdown and walked through the rooms featured in her pages to create a pathway for the tour, which will run once a day, Wednesday to Sunday, and cost £25 a head.

“Tickets are not yet on sale, but gift vouchers can be purchased as Christmas gifts and redeemed later once the tour begins. The tour must surely be the dream Christmas present of every Black Diamonds reader, ” said Jen.

Gift vouchers are available at https://wentworthwoodhouse.digitickets.co.uk