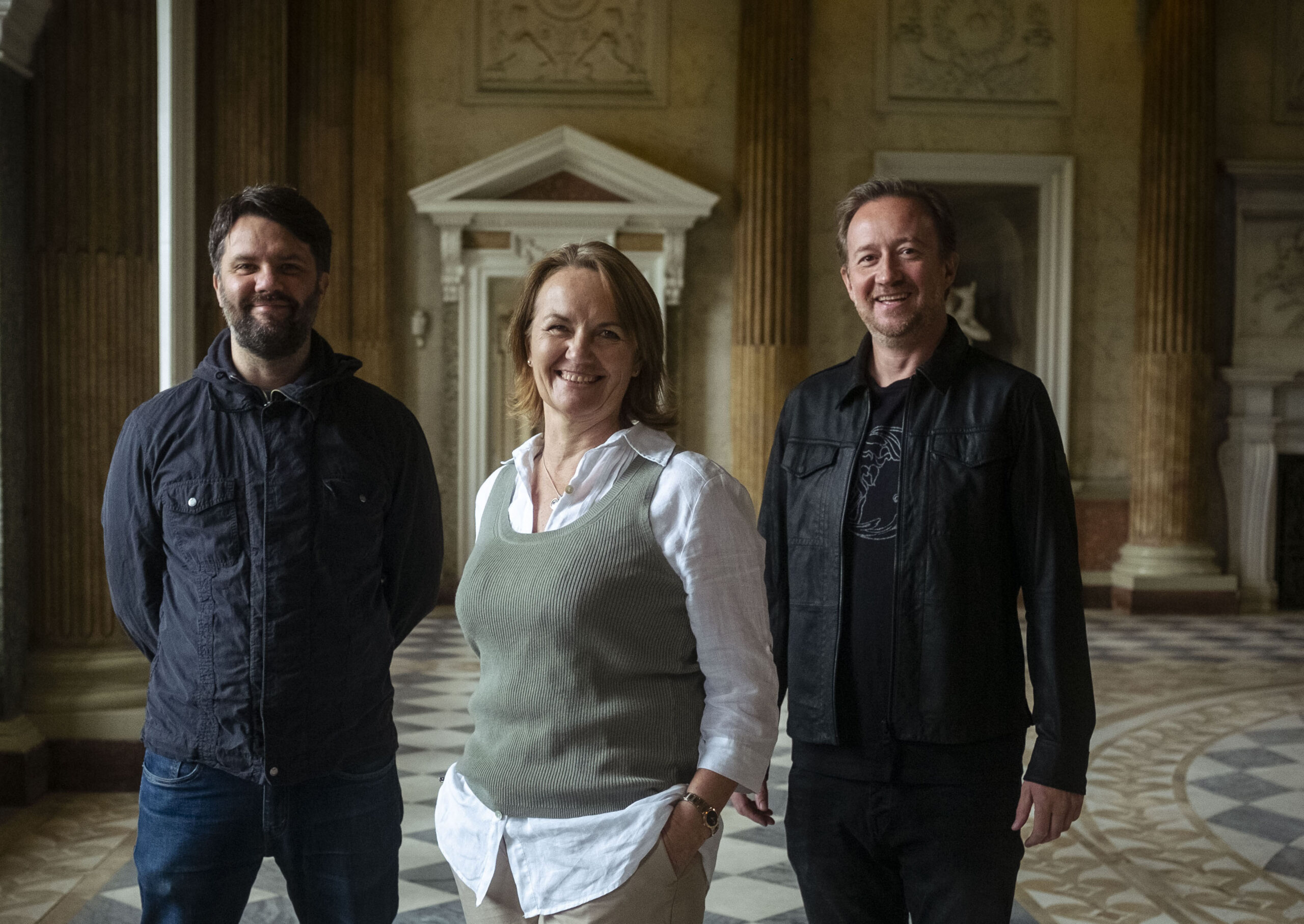 Rotherham stately home Wentworth Woodhouse, scene of Oscar-winning movies and acclaimed TV dramas, is turning movie-maker and launching a global search for a screenwriting star of the future.

The winner will see their script turned into a short film in locations at the mansion, its grounds and historic buildings, which are now owned by Wentworth Woodhouse Preservation Trust.

The short film will be produced by South Yorkshire film-maker and director James Lockey and will debut as part of a major event at the mansion in March 2022.

The project is being funded by a grant WWPT recently received from the National Lottery Heritage Fund Culture Recovery 2021 pot.

Scripts of up to five pages, telling a unique storyline from beginning to end, are being sought. They can be from any genre – rom-coms to thrillers – but the storyline must be inspired by some of the diverse range of locations at Wentworth Woodhouse.

“We are offering an emerging screenwriter the opportunity to make their mark in a hugely competitive industry,” said Sarah McLeod, CEO of the Trust.

“Wentworth Woodhouse has been chosen as a location chosen by some of the biggest names in the industry. The winner will have our entire site to choose from. There is huge scope – from grand period rooms to decaying splendour, servants’ quarters and stables to acres of gardens.”

Wentworth has featured in many productions, including the Oscar-winning blockbuster Darkest Hour and ITV’s Victoria and Gentleman Jack. Income generated is a crucial contribution to the huge repair and maintenance bills.

Scripts will be judged by a team of industry professionals looking for exciting concepts and strong writing skills – including Justin Lockey, a director, producer, musician and writer with his first series in pre-production for a major platform.

Justin and brother James are co-directors of the HandHeldCineClub, a South Yorkshire production company acclaimed for its work with major music labels and artists including Editors, Dua Lipa, Mogwai and Lana Del Rey.

Paul Hutchinson, an experienced script-reader and screenwriter whose high-profile clients include a New York Times best-seller and an Academy Nicholl winner, will also be on the panel and will edit the winning script with its author. Filming will take place in late autumn.

“This exciting new competition at Wentworth Woodhouse is an exceptional opportunity for any aspiring screenwriter,” commented Paul.

“The prize is unique – a chance to have your winning screenplay turned into a short film and shot in a location that has been used in both major film and TV productions.”

Entrants are charged a nominal £5 entry fee per screenplay, to cover administration costs.

Entries at  www..wentworthwoodhouse.org.uk/wwsa  close on July 31 and the winner will be announced on August 31.