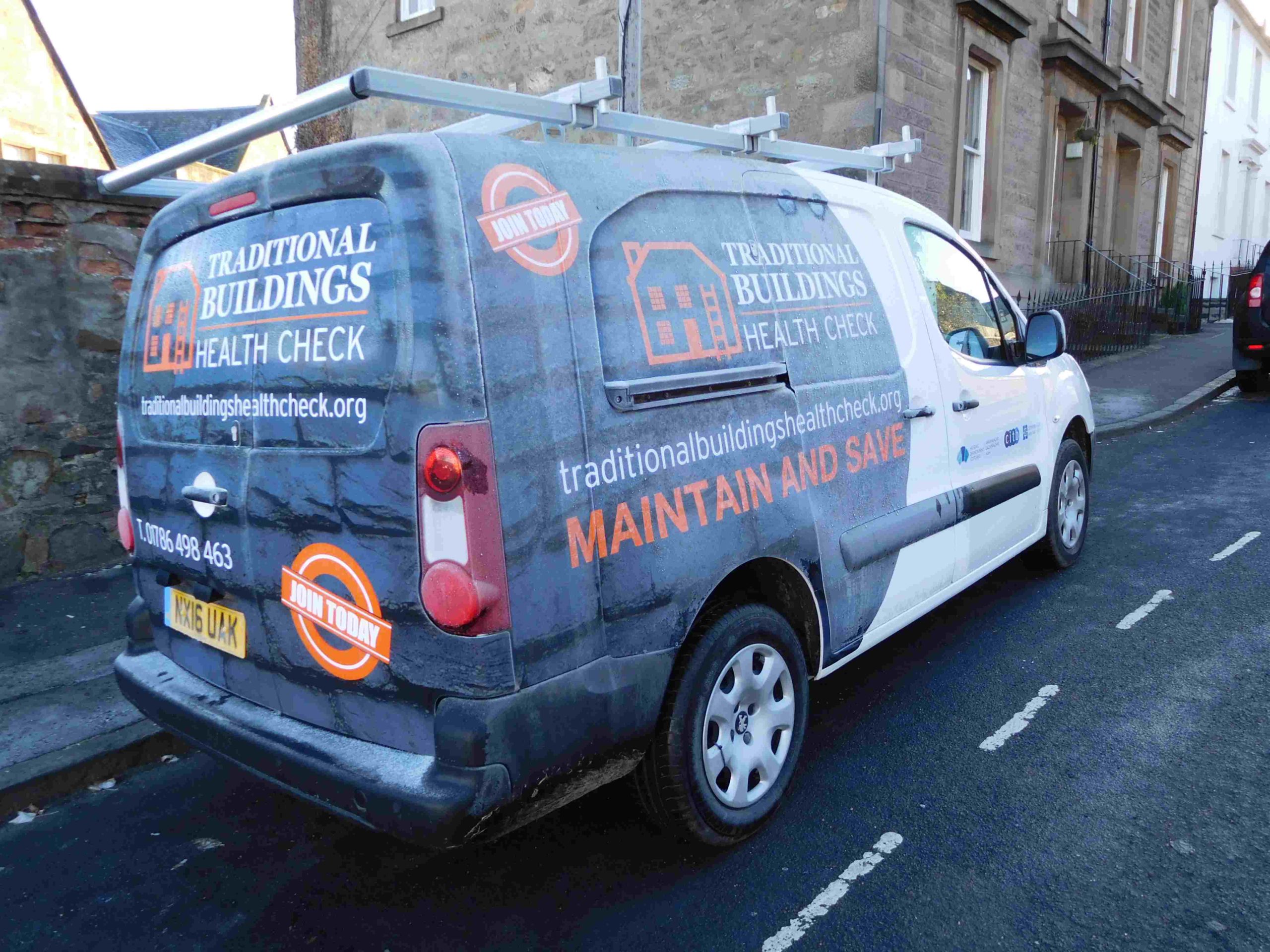 Following the end of its initial five year pilot project, Stirling City Heritage Trust published a comprehensive review of the Traditional Buildings Health Check Scheme, the first of its kind in the UK.

“In 2012, Stirling City Heritage Trust produced a Scoping Study report for Historic Scotland which set out compelling evidence of the need for a maintenance scheme in Scotland.
As a result of this report, Historic Scotland commissioned a 5-year Traditional Buildings Health Check (TBHC) pilot in 2013. The pilot was funded in partnership with the Construction Industry Training Board (CITB) Scotland. It was designed and delivered by Stirling City Heritage Trust between April 2013 and March 2018.
The Traditional Buildings Health Check is based on the European Monumentenwacht model. Monumentenwacht has been operating for a number of decades in the Netherlands and Flanders and has made a significant impact on the condition of the historic built environment. The Scottish pilot adapted the European model to suit the physical and cultural context of the Scotland’s built heritage.”

Have a read of the full report by downloading the document here.

Here’s a sneak peek:
(but follow the link to read the article in full!)

1. Almost two thirds of the buildings we looked at needed immediate repairs (and 9 in 10 needed repairing in 12 months)

3. Maintaining older buildings can help boost the economy and support a green recovery

4. We need the right skills for the job

5. Together, traditional skills and modern technology can have an impact

Take a look at the Traditional Buildings Health Check website to find out more, sign up, and have a read of some member case studies.

The great news is that the scheme will continue as part of Stirling City Heritage Trust’s core work, with funding and support from Historic Environment Scotland. 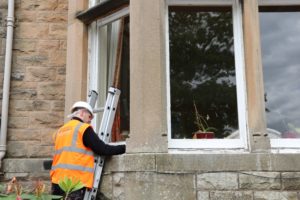