Taking Oban’s Castle To Another Level 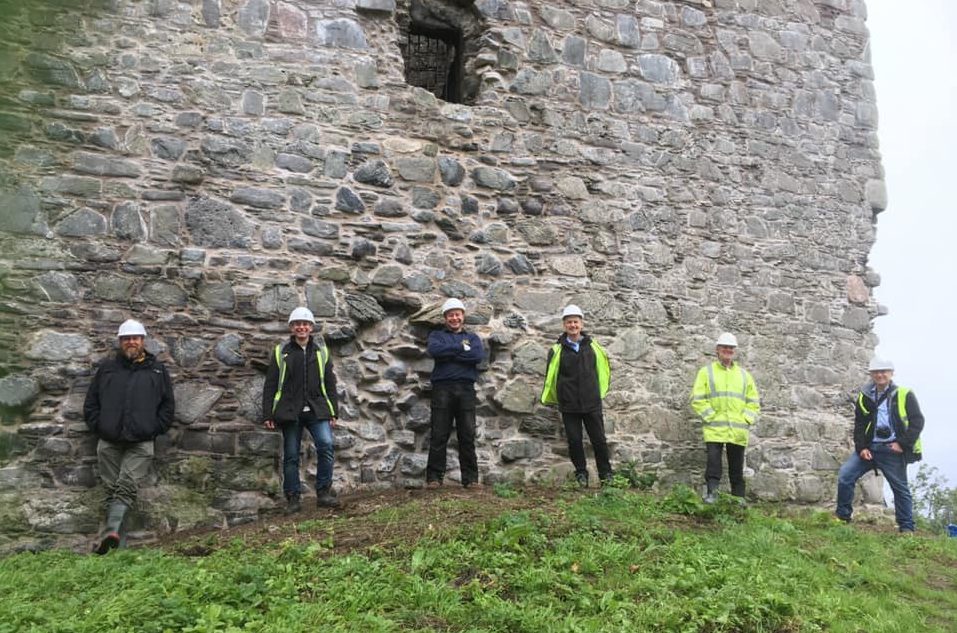 Great news from our members at Dunollie!

“Although there may have not been the traditional start to the season at Dunollie Museum, Castle & Grounds, the much-anticipated Phase III Castle Conservation works have now successfully been completed on Dunollie Castle Ruin.

The project, which began just ahead of lockdown on the 23rd February, aimed to repair and point the northwest and northeast walls of the ruin as well as secure a flight of ancient stairs hidden within the upper walls of the castle. More importantly, this would allow visitors to safely access the inside of ruin for the first time since conservation works began in 2013.

Gary Simpson and his team from Heritage Consolidation Ltd, worked tirelessly until the project was brought to a halt at the beginning of April. Ahead of time on the works, only a few minor fixtures were to be repaired after lockdown began to ease, and the team was able to re-access the site. Gary has been with the consolidation programme since Phase I, and was joined for Phase III by Ian Campbell (CP Architects) as lead architect with his team of conservation architect Paul Barham (Barham Glen), Ben Adam (David Narro Conservation Engineers), Tommy McQuade (Morham & Brotchie) and archaeologist Roddy Regan.

Sustainability & Development Manager, Jane Issacson, has co-ordinated the programme of consolidation since works began in 2013, “ The team has been an absolute pleasure to work with and we are so delighted to have completed this third phase of work, meaning that the monument tower is now secure.  There are still further phases which we hope to carry out in the future, but consolidating and repointing the 3rd and 4th walls in this phase means the ruin is now safe for many, many years to come with the added bonus of folk being able to go up to the first floor and then on up to a new viewing platform at second floor level.“

The cost of these works was £224,000 with the overall cost of programme of consolidation coming to at total of £974,000. These essential works would not have been possible without the backing of the local, national and international community of supporters. Funding for Phase III in large part came from a grant from Historic Environment Scotland of £141,605. The Dunollie Team also took on fundraising efforts which raised over £50,000 with support from the local community joining fundraising events and auctions, visitors to Dunollie and generous contributions from the Clan MacDougall Society of North America.

Alison McNab, chair of the Dunollie Preservation Trust said: ‘DPT is extremely grateful for the immense support shown from both the local and international community for this project. Dunollie Castle is a landmark for our town and an extremely important visitor attraction. The castle is an integral part of the Dunollie visitor experience for both locals and visitors and it’s hugely exciting to have more of the building open for viewing.’

As well as new accessibility for visitors in the castle ruin itself, DPT has also been working on the installation of a handrail on the castle path. Although this may initially seem a straight- forward addition, careful consideration and planning needs to take place as the castle mound is protected by scheduled monument consent which prevents the ground leading up to the castle being disturbed. An old Wych Elm recently taken down on the grounds of Dunollie will be turned into a barrier with a handrail and will feature the timeline of development as well as acknowledgements of contributors over the years.

With visitor access uncertain for the remainder of 2020, the team at Dunollie has been working on innovative ways that people may still be able to enjoy the Castle Ruin and it’s fascinating history from near or far.

One way is through the new Kindred of Lorn project, which was launched during lockdown. The project invited history enthusiasts, creatives, writers and anyone with an emotional connection to the castle to create either a written or physical piece which can be displayed in an exhibition showing the heritage of the castle throughout the ages.

As well as the Kindred of Lorn project, DPT has commissioned a short Dunollie Castle film in collaboration with film maker Mikey McManus of MMCM Media. The film will have a documentary feel, taking you through the decades of the castle and the chiefs of the Clan MacDougall who once resided there.

Filming is anticipated to take place early October, with the film available to purchase from November.

For more information of what is happening at Dunollie, visit www.dunollie.org.” 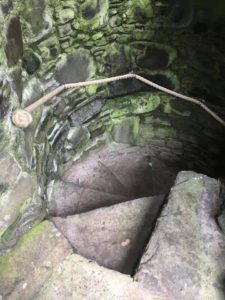 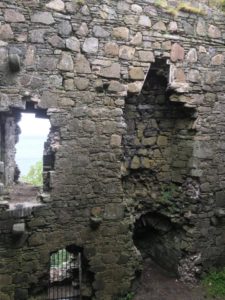 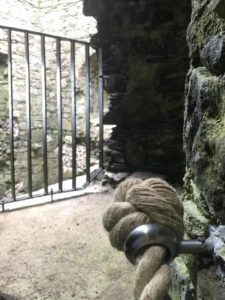