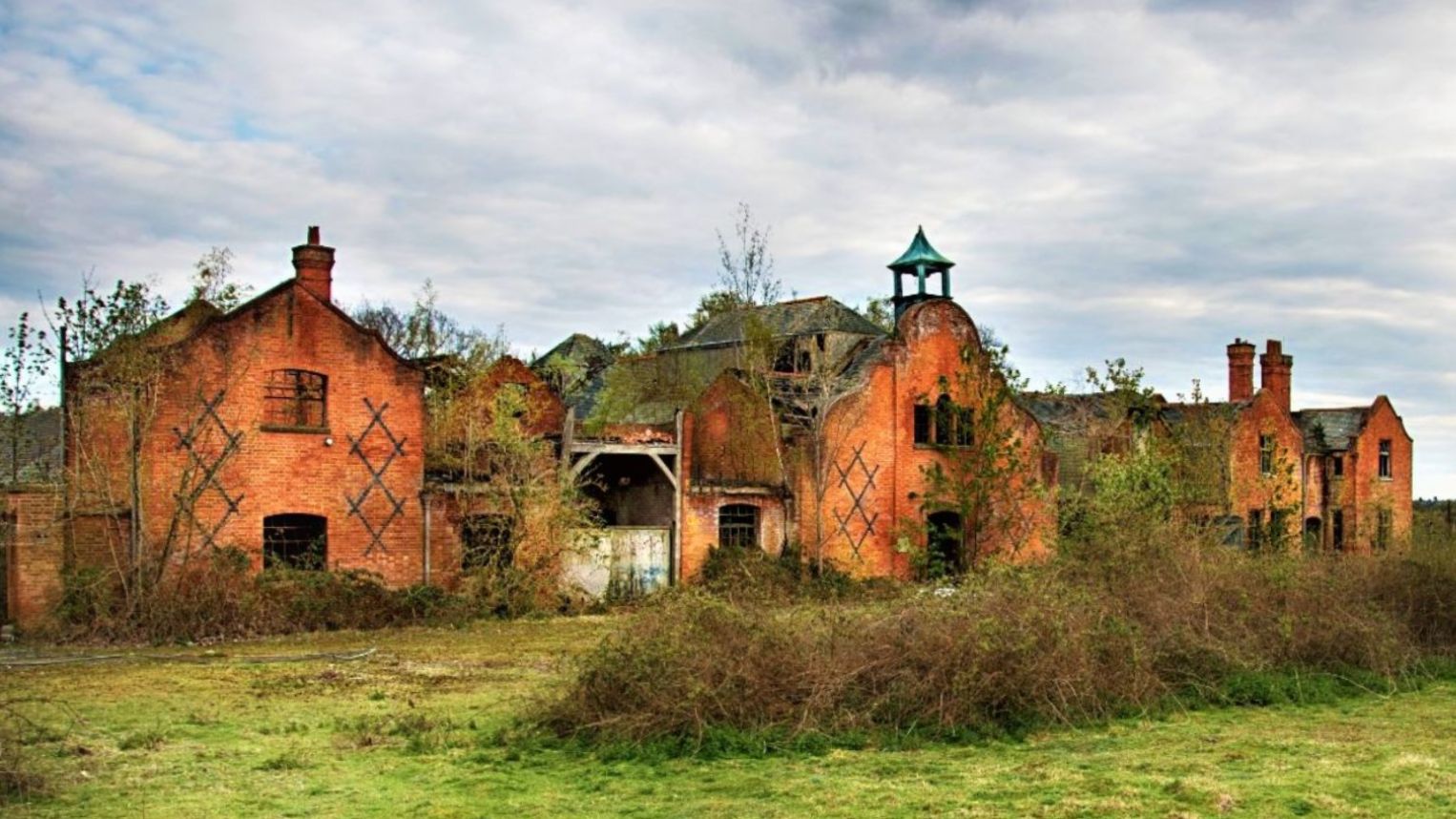 An application submitted by SAVE Britain’s Heritage to list a threatened Edwardian model farmstead in rural Hampshire has garnered support from national bodies and leading architectural historians including the Campaign for the Protection of Rural England (CPRE) the Gardens Trust and historian Mark Girouard.

Marcus Binney, executive president of SAVE Britain’s Heritage says: “Great country estates with their matching cottages, farm buildings and gate lodges built in a conspicuous style form memorable sights in the English countryside. The model home farm at Minley is a serious omission from the national register of listed buildings and deserves immediate spot listing in view of the threat of demolition.”

Crispin Truman, Chief Executive of CPRE says: “There is no question in my mind that the fine buildings of Minley Home Farm should be listed and protected for future generations. The support demonstrated for the campaign so far shows how much people value our neglected historic buildings and open spaces.”

Mark Girouard, author of the Victorian Country House says: “I am amazed that Home Farm was not listed along with Minley’s other estate buildings by George Devey and Arthur Castings. Its destruction would leave an irreplaceable hole in the Minley Manor estate, which is such a complete expression of the life-style, interests and architecture of one of the great banking dynasties of the period.”

Submitted in late February, SAVE’s listing application has also uncovered previously unknown material on the accomplished design of Home Farm by architect Arthur Castings, and its historic importance as an innovative centre for the progressive breeding of livestock.

Authorities on Victorian architecture and agricultural heritage have also written to Historic England in support of the listing, including the Victorian Society and historians Mark Girouard and Peter Howell, Joint Editor of the Pevsner Architectural Guides Dr Simon Bradley, and Susanna Wade-Martins, FSA, author of The English Model Farm, Building the Agricultural Ideal 1700-1916.

Threatened with demolition in January 2021 by long-term owner the Ministry of Defence, swift action from SAVE helped secure a reprieve for Home Farm, resulting in Hart District Council’s decision in February to refuse demolition under permitted development rights.

Our listing application has now revealed a body of new historic evidence on Home Farm, including the original drawings located in the RIBA archive held at London’s Victorian and Albert Museum.

Research has also revealed the significance of Minley Home Farm as a world-class livestock research and breeding establishment, which exemplified a renewed focus on the humane treatment of agricultural animals at the time.

When Minley’s owner Laurence ‘Raikes’ Currie had Home Farm built in 1900, he concentrated on the breeding of both Kerry cattle and Berkshire pigs, with the intention of improving the breeds and promoting them worldwide. Both were ancient breeds that thrived on poor soils, such as that of the newly created heathland pastures at Minley. Laurence Currie believed that they would also thrive on poor soils in other countries across the British Empire and beyond.

Michael Ricketts, chair of conservation and development at the Hampshire Gardens Trust says: “The Trust fully supports this application put forward by SAVE, by way of justification for the future safeguarding of this important building group.  We hope Home Farm may now be given the protection that it deserves.”

Peter Howell, a leading authority on Victorian architecture says: “Minley is an outstanding example of a great Victorian country house, with gardens and grounds, and a remarkable series of estate buildings. The other buildings on the Minley estate are all Listed Buildings, and it is obvious that the Home Farm should also be listed.”

Susanna Wade-Martins, author of the definitive book on model farms says: “Following Historic England’s own criteria in the listing descriptions of most other buildings at Minley, the Home Farm is an exceptional and very complete group of buildings that are as important a part of the park as the various lodges, stables and garden features that are already listed.”

Located within the idyllic setting of the grade II listed Minley Manor Estate, a Registered Park and Garden near Farnborough, Home Farm was completed in 1900, and was until the mid-20th century an active dairy and livestock farm. The model farm was set out to designs by Arthur Castings, the chief draftsman to renowned architect George Devey who had been engaged by Minley’s then owner Raikes Currie to design several other buildings on the Minley Manor Estate.

Despite being in active use until the 1990s and under the continuous ownership of the MoD since 1935, Home Farm has sadly been abandoned and now stands derelict in need of restoration and reuse.