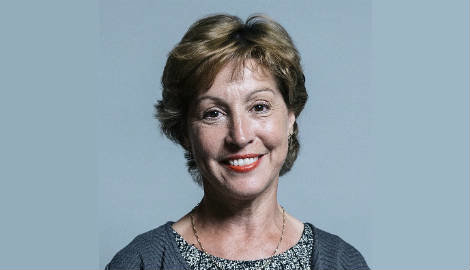 Following a Cabinet reshuffle, Rebecca Pow MP, Member of Parliament for Taunton Deane, has been appointed as a Parliamentary Under Secretary of State at the Department for Digital, Culture, Media and Sport.

Via Twitter, Pow said she was “honoured and absolutely delighted” to be appointed, praising the “glorious remit” of her new role.

Her portfolio includes the arts, heritage, museums, tourism and libraries.

Michael Ellis MP, who had been in post since January 2018 has become Minister of State at the Department for Transport.