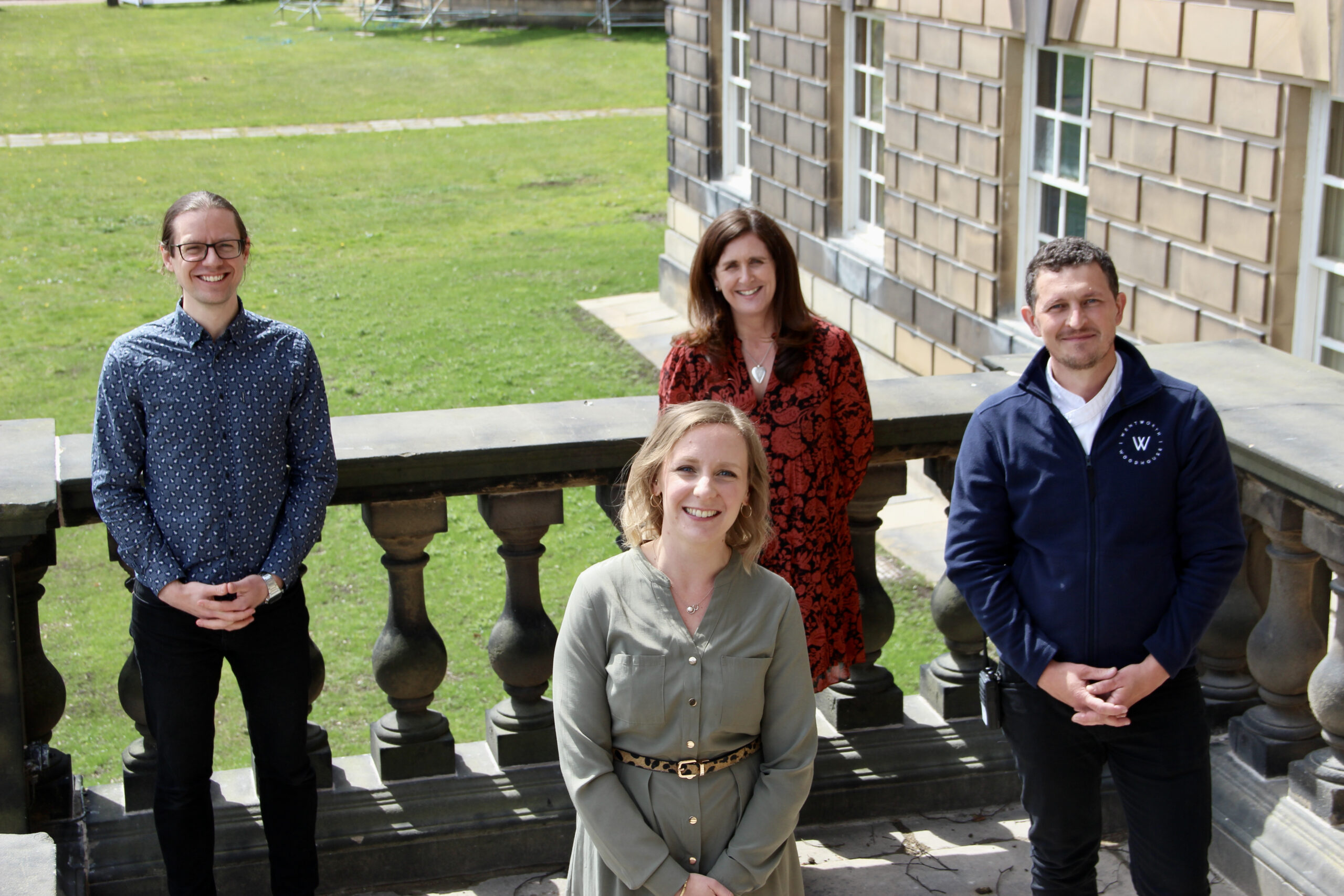 Rotherham stately home Wentworth Woodhouse has re-opened to visitors with four new specialists at the helm.

“We were closed for many months during the pandemic, but Wentworth Woodhouse has bounced back better than ever,” said Sarah McLeod, CEO of the Preservation Trust which bought the Grade I listed mansion and grounds for £7million in 2017.

“We are proud that not a single redundancy has been made and in addition, more jobs have been created.

“The expertise of our new staff will further our 20-year masterplan for the site and ensure a bright future for a house that had slipped into decline.”

Three of the new posts have now been filled, a fourth is to be recruited for and Lydia Tickner has arrived as the new events manager.

Chief Operating Officer Paula Kaye is an accomplished hospitality and retail director who made her mark with world-class food brands Betty’s Tea Rooms and Taylor’s of Harrogate at both strategic and operational levels.

She joined Betty’s at 16 as a part-time waitress and rose to Catering and Retail Director across all its branches and retail divisions.

After nearly 3 years as Food and Beverage Director at Bicester Village in Oxfordshire, in lockdown she  set up her own business, Boost Consultancy, working with hospitality and food businesses.

Said Paula, 52, of York: “I am excited to join the Trust and build on the great work already done. I will be leading on a three-year business strategy, to support the next phase of accelerated growth for Wentworth Woodhouse. Our aim is to create a world-class visitor experience.”

Head of Hospitality Darren Procter joins Wentworth from Sheffield Hallam University, where as Executive Chef he developed the campus food offer and oversaw all catering operations.

Darren previously ran his own restaurant in Cornwall and brings a passion for sustainability and supporting local producers to the menus at Wentworth.

“Harnessing my experience of driving a profitable business to support the Trust is a very exciting opportunity,” said  Darren, 43, who lives in Hillsborough, Sheffield, with his wife, a Barnsley social worker, and their five children.

Gabriel Morrison, formerly Head of Web at The SEO Works at Evoluted, arrives as Head of Marketing and Digital.

He will develop the Trust’s quest for digital engagement with supporters and visitors, plans which became ever-more relevant in the pandemic.

The house now has its own film production equipment and a video production team of trained volunteers. Informative films about life behind the scenes are being shown on TV screens in the mansion’s cafe and reception and on Wentworth’s own YouTube channel, which launches soon.

Interactive digital experiences for family visitors are planned for summer in the house and gardens.

“Creating special memories for visitors in historic and outdoor settings is what I love. I jumped at the chance to join the team moving this once-in-a- lifetime regeneration project to its next phase of life,” said Lydia, who lives in Conisbrough.