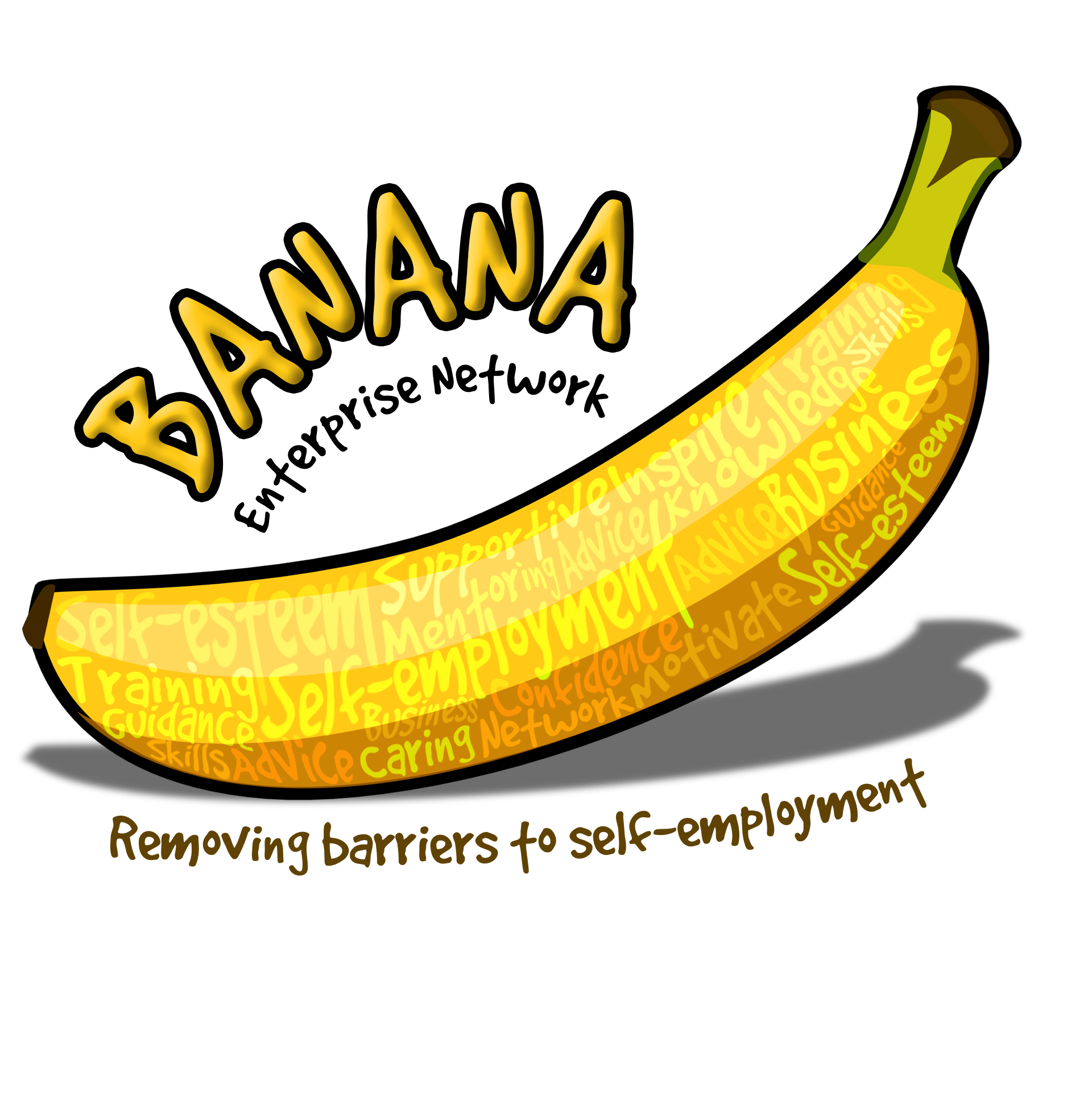 Banana Enterprise Network, the Charity that has been working on acquiring and saving Historic Rock Hall since
January 2020, has been awarded £99,600 by The National Lottery Heritage Fund for their “Rock Hall – Saving
Farnworth’s Paper Making Heritage” project.

Made possible by National Lottery players, the grant will fund the project to produce a Conservation Plan for the
Hall, review Feasibility Study design options and further develop architectural plans for Rock Hall. The funding will
also enable the Charity to achieve a recognised Quality Mark Standard, which is one of the Council’s requirements
for the proposed Community Asset Transfer of the Hall to the Charity.

The project, which will begin in April 2021, will also include some fun, educational activities for all ages to
encourage more people to get involved in their local heritage, including a Community Archaeological dig, within
Moses Gate Country Park.

Jayne Allman, the Charity’s CEO, said, “This is a key milestone achievement for everyone involved. The local
community are just as passionate as we are for saving Rock Hall and turning it into a viable and sustainable
community venue.

“It is very difficult to obtain funding for projects like ours, so we are extremely thrilled and so very grateful to The
National Lottery Heritage Fund for accepting our funding bid. We believe the Archaeological dig will be the first
of its kind in Farnworth and we look forward to seeing what is found”.

David Renwick, Area Director for the North, The National Lottery Heritage Fund said: “We are thrilled to support
Banana Enterprise Network in preserving Rock Hall and involving people in their heritage through fantastic
opportunities like the Community Archaeological dig, with money raised by National Lottery players. This project
celebrates our industrial heritage in a way that also creates an interesting and commercially sustainable future.”

Rock Hall was built in 1807 by the Crompton family of paper-makers. TB Crompton was a pioneer and developed a
unique paper drying process, which he patented. This project is “pioneering” in the local area because it brings
together a blended mix of activities for all ages, ranging from Himalayan Balsam bashing and creative writing, to
paper making and a field based (also viewable online) community archaeological dig. The Hall closed in 2014 and
has been unused since then.

Further details about how the community can get involved in the project and book onto the various FREE events
and activities will be advertised soon. The Charity has a Rock Hall project specific Facebook page called Save Rock
Hall