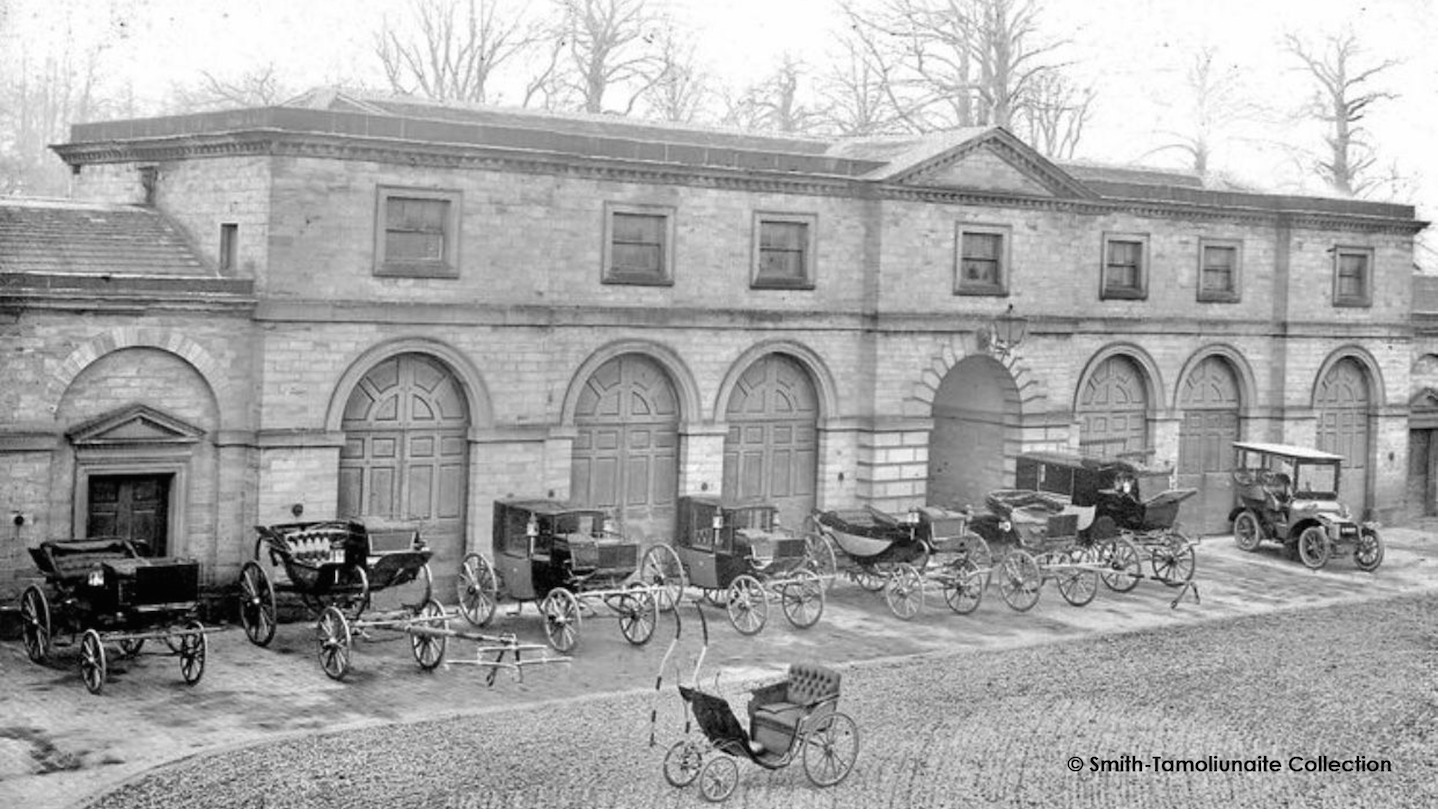 Many a visitor to Wentworth Woodhouse has travelled down the driveway, got as far as The Stables and assumed they are outside the house itself.

The huge, Palladian-style building looks far too grand to have been built only for horses and carriages.

Created for the 2nd Marquess of Rockingham by architect John Carr of York, The Stables are an architectural masterpiece and  Grade I listed.

Many more visitors have wished they could step inside and discover yet another aspect of Wentworth Woodhouse’s extraordinary story.

Now they can. Daily guided tours of The Stables launched in October.

The buildings have been neglected for decades and are in a very poor state but The Trust has ambitious and exciting plans for their future use as a restaurant, retail and event spaces.

This is the perfect time to see them in their raw state, learn how they were used over the decades and how they would originally have looked.

The Marquess spared no expense. His new stable block took 16 years to build, replacing an smaller version created in the 1630s.

When completed in 1782 Wentworth’s private stables were the largest in the country – remaining so until the late 1900s.

There was a riding school, a saddlery and an inner courtyard with a huge fountain supplying water for the horses.

It’s rumoured the fountain was filled with wine or beer for tenants to enjoy during birthday celebrations for the Earls Fitzwilliam.

Although some horse stalls remain, there is little evidence of the equine past. Carriage houses became garages. Parts of the building became the estate offices from 1933 and there was much redevelopment in the 1940s and 50s by the British Army, who had a base there and used The Riding School as the NAAFI restaurant.

After the war, the site was altered again to accommodate the Lady Mabel College of Physical Education. Rooms for drama,English lessons and arts and crafts sessions, physiology and biology laboratories, a sports hall and gymnasiums were created there.

Today, the stable block is virtually derelict. Future plans are underway, but their new life is still years away.

In the last few years film crews have used the Stables for their productions. The BBC created a sitting room for the BAFTA-winning series Jonathan Strange and Mr Norrell in 2014/15, and ITV staged a toy shop for an episode of the series Victoria.

Gardeners now shelter there again though – the Trust’s garden volunteers, the Tuesday Wellie Wangers, the Wednesday Bramble Bashers and a team from Artworks South Yorkshire, have a cabin there for tea breaks and shelter on rainy days.

Hour-long tours of The Stables run daily. Visitors with mobility issues are advised the tour covers a large area and includes numerous steps.

Tickets can be booked on the Wentworth Woodhouse website https://wentworthwoodhouse.digitickets.co.uk/event-tickets/30721?catID=30263

There are 10 places per tour, masks must be worn indoors and social distancing and other COVID-19 precautions are in place.Captions: