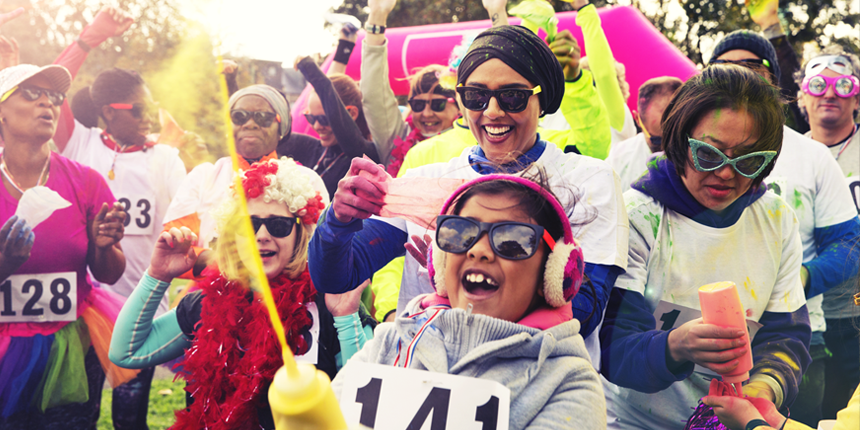 Today Movement for Good launches; a programme designed to give £1million directly to charities “that are changing people’s lives for the better”.

Ecclesiastical has said: “We’re actively championing innovation, giving charities the backing they need to propel their plans forward. The £50,000 awards will be open for applications from Monday 17 June to Friday 26 July, to eligible charities registered in the UK and Republic of Ireland with an income of less than £5million, which support a cause that we know our communities care about.”