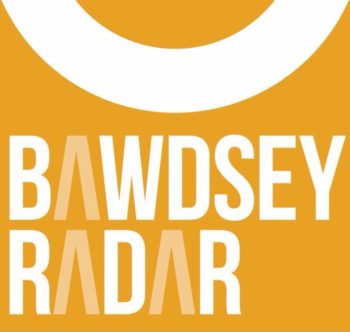 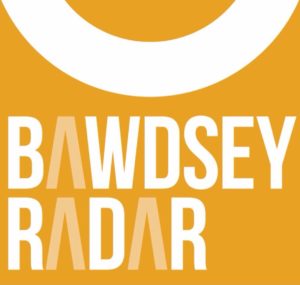 Bawdsey Transmitter Block was part of the world’s first operational radar station and
became the template for radar stations around the UK coast that helped win the Battle of
Britain and protect the nation during WW2.

At the end of the war, RAF Bawdsey continued to offer protection through the Cold War
period with Bloodhound missiles sited close by until in 1991 the station was finally closed.
The last remaining 360-foot transmitter tower was demolished in 2000.

With such an important, and often secretive history, it’s not surprising that so many of the intriguing stories about its past are only now coming to light.  One is how Nazi Germany’s spies failed to discover any worthwhile information
about our radar systems – even sending a Zeppelin airship to travel up and down the east
coast just 4 weeks before war was declared to try and find out what the large steel
transmitter masts were doing.

Dr Phil Judkins, renowned security and radar expert, will give a fascinating talk about this spy raid and how the Nazi spies failed to find out what was being developed at Bawdsey at the site on the 4th August.  Phil is a Fellow at the Buckingham University Centre for Security and Intelligence Studies and Chair of the Defence Electronics History Society.
The talk will be repeated during the day at 11.30am, 12.30pm and 2pm and is included in the admission to the museum. The museum will be open 11am to 4pm, last admission is 3.30pm.