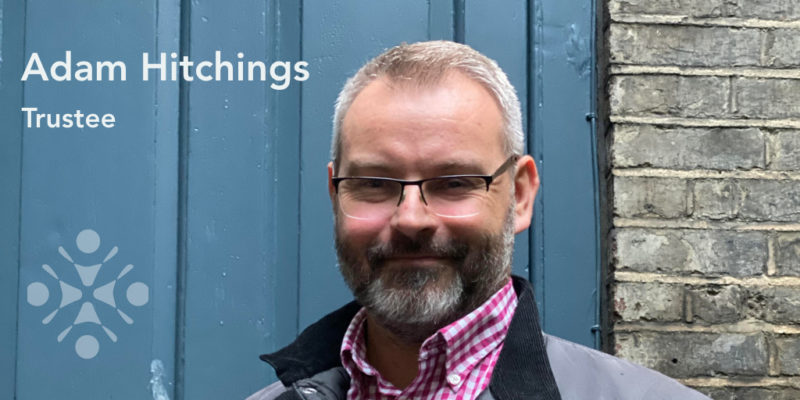 Prior to joining the AHF, he worked at the Heritage Lottery Fund (HLF) for almost 15 years in a variety of roles. As a Development Officer he supported organisations throughout Wales in making applications across all grant programmes.

He has extensive project planning and management experience gained while serving on the Fund’s task and finish group, developing and implementing its on-line application portal, furthered while on secondment at Welsh Government assisting with the delivery of its new online recruitment system.

Adam’s last role at HLF was as Welsh Language Officer, ensuring the Fund complied with its current Welsh Language Scheme and leading on preparations for the Fund’s transition to Welsh Language Standards. He also assessed applications and monitored projects including the multimillion pound, awarding winning restoration and redevelopment of Yr Ysgwrn, the ancestral home of First World War poet Hedd Wyn.

He has a deep knowledge of the heritage and community sector in Wales and an extensive network of support agencies and professional advisors. He completed community shares practitioner training in 2017 and works closely with the Wales Co-operative Centre and Co-operatives UK.

He is a fluent Welsh speaker graduating with a degree in Welsh from the University of Wales Swansea in 2002.

Back to Trustees & Staff